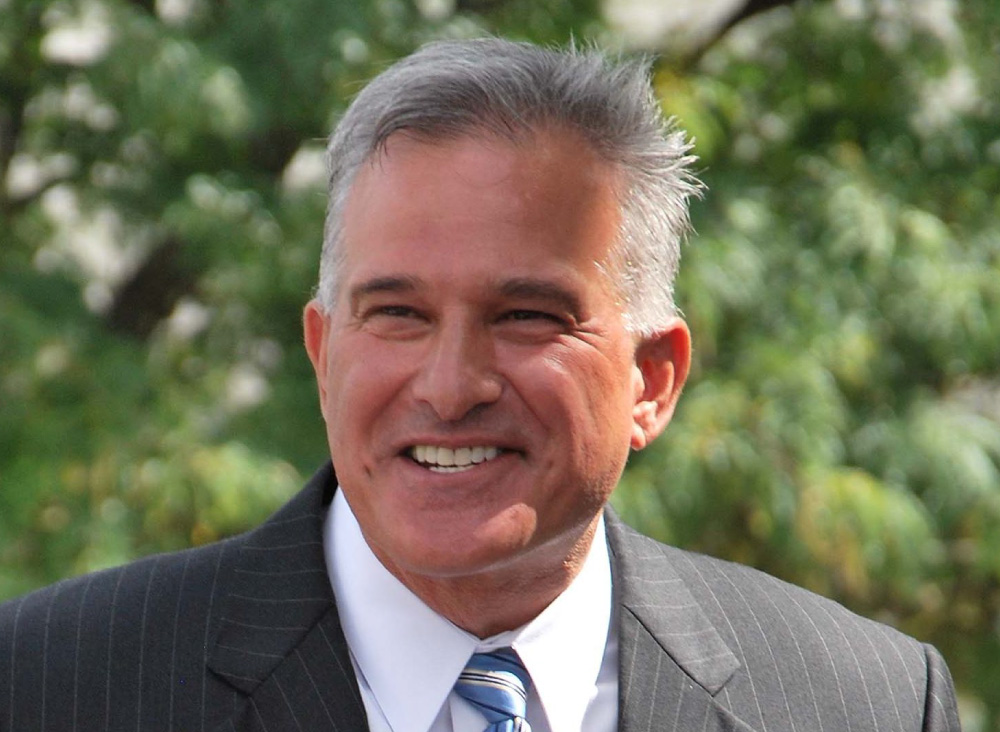 As District Attorney, I am the Chief Law Enforcement Officer for the county and am responsible for seeking justice on a daily basis for the citizens of this county. In addition, I am also charged with protecting the rights of our society and the individuals who make up that society. To that end, I am extremely proud of the staff of attorneys and support personnel who have been brought together to carry out what is oftentimes a broad and complex mission.

The Role of the District Attorney’s Office

The prosecution of crimes in Pennsylvania is delegated to local government officials. Pennsylvania is comprised of 67 counties. Each county has a District Attorney and a Court of Common Pleas. Jurisdiction over crimes committed in a county falls to the Court of Common Pleas. In Allegheny County, as in all counties in Pennsylvania, there is also a minor judiciary. Magisterial District Judges preside in the courtrooms of the minor judiciary, throughout Allegheny County. The first steps of any criminal prosecution take place before the minor judiciary. 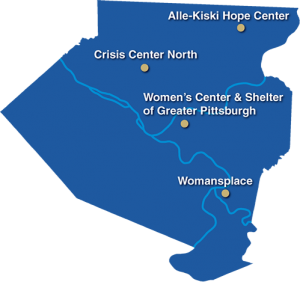 The main office is located on the third and fourth floors of the Allegheny County Courthouse along Grant Street in downtown Pittsburgh. A secondary office is located on the second floor of the Dormont Borough Municipal Building along Hillsdale Avenue in Dormont. This location houses the Investigations Unit and the Grand Jury. Satellite offices are located at the Waterfront in Homestead, City of Pittsburgh Municipal Court, McKeesport, and the Family Division of the Allegheny County Court System.